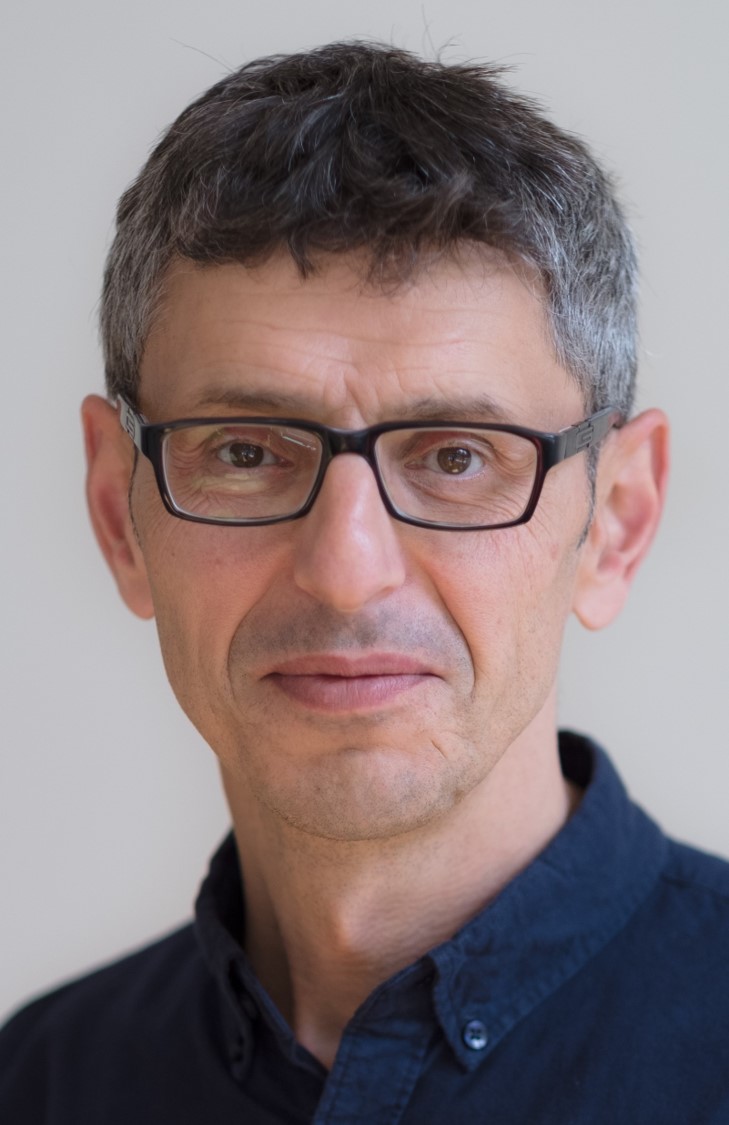 During his studies of electrical engineering with a focus on renewable energies, Tayyar first came into contact with the topic of vortex flow. As a former master boat builder (15 years experience in his own company), this topic aroused his interest both professionally and practically. Tayyar subsequently came across the previously unused potential of fluid forces for the purification of water containing particles. He continuously built up knowledge in the field of fluid dynamics and finally developed a first functional prototype, which he now wants to bring to series production in his role as CEO with CyFract GmbH. Doing all that he remains true to his motto "Deeds instead of words" and keeps demonstrating this every day in his work on the experimental setups.